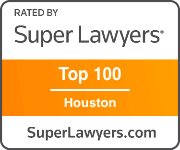 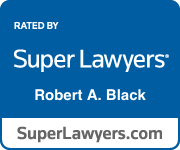 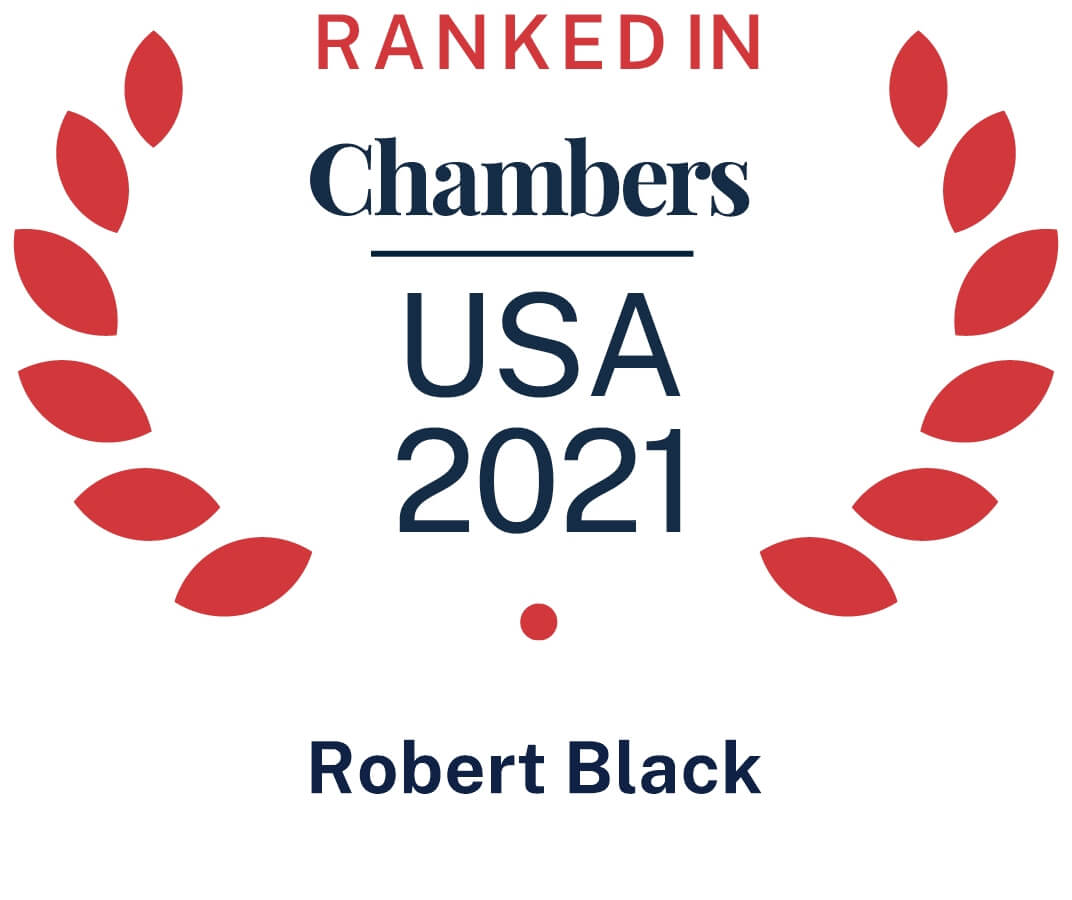 Robert “Bob” Black is a leading Texas lawyer, renowned for his litigation abilities and as a mediator and arbitrator.

Litigants rely on Mr. Black for his unparalleled depth of knowledge and successful resolution of even the most complex issues. He is a member of the American Arbitration Association Roster of Neutrals and was ranked by Chambers and Partners® in the 2016 inaugural rankings for Mediators Nationwide, an honor that was only bestowed upon 22 mediators nationwide. He has won this industry accolade every year since. Mr. Black has been recognized by The Best Lawyers in America® (2011-2023) and Super Lawyers by Thomson Reuters (2003 – 2022) for his outstanding legal work.

He is well known in the legal community as the past president of the State Bar of Texas from 2011-2012. During his time as president, he started an initiative called Oyez Oyez Oh Yay! that served to educate students on U. S. Supreme Court decisions that control the shape of our country and illustrate the central importance of the Rule of Law. This initiative was awarded the 2012 Community Outreach and Education Award from the National Association of American Bar Executives and Lexis Nexis, a national honor not previously accorded to a State Bar of Texas initiative. In 2014, Mr. Black was chosen as a Texas Legal Legend by the Litigation Section of the State Bar of Texas, the youngest ever selected. He has also been honored as a Distinguished Alumnus of Texas Tech School of Law (2011) and University of Texas at El Paso (2012).

Mr. Black has served as an Appeals Panelist for the Deepwater Horizon MDL since inception in 2012. He has handled over 1,200 appeals in this matter.